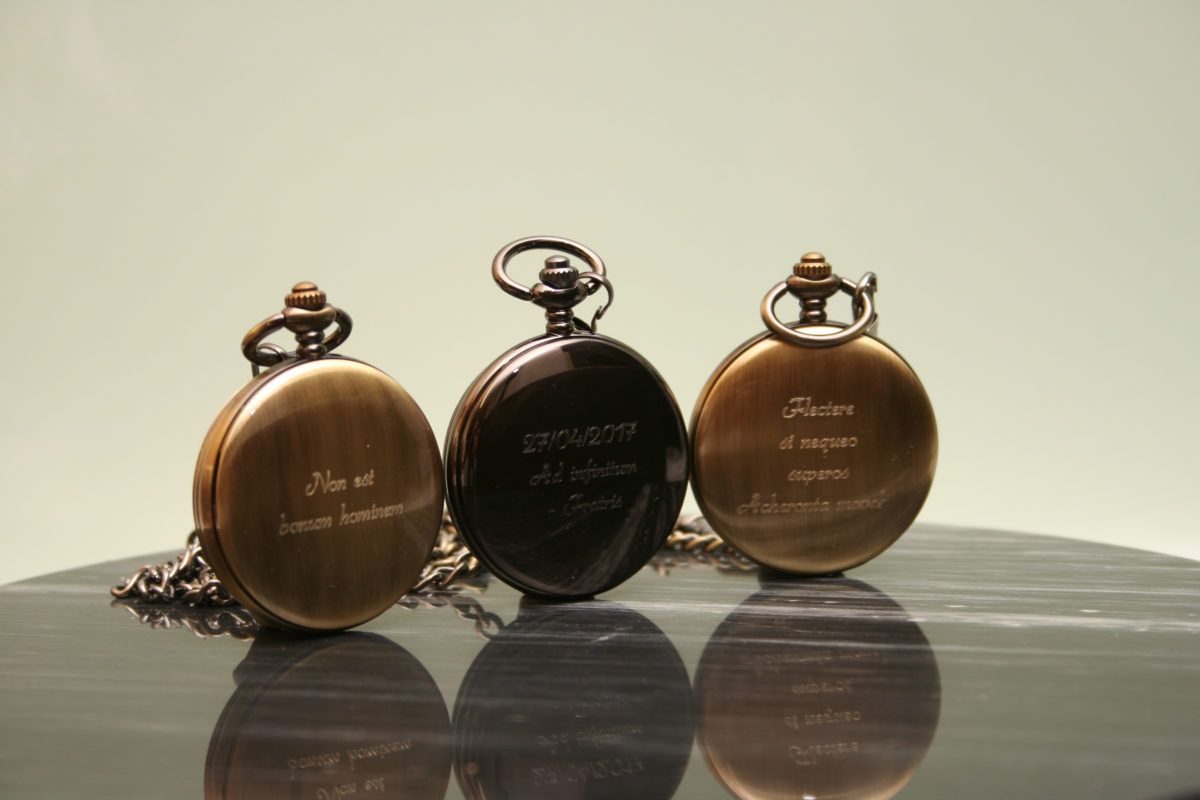 The importance of language in our lives in incomparable. It is not only a means of communicating but also something that reflects both our individual personalities and our cultural backgrounds, using language to convey the beliefs and values of our culture.

Here at GiftsOnline4U, we recognise that not everyone speaks one language and that there is a LOT of different cultures and languages widely used and spoken around the world. We think using different languages on personalised gifts and engraved gifts, such as on a personalised pocket watch, engraved photo frames or on a personalised slate board, will create the perfect gift with more of a unique and individual touch.

In the world today, there are over 7000 spoken languages. Mandarin Chinese being the most popular with over 1,213,000,000 people in the world speaking it today (that’s around 12.44% of the world’s population) followed by Spanish, English and Hindi. With many of us also able to speak a second language; English, Spanish or French being popular choices. Papua New Guinea is the most linguistically diverse place on earth, with its inhabited tribal groups speaking over 820 languages and dialects. 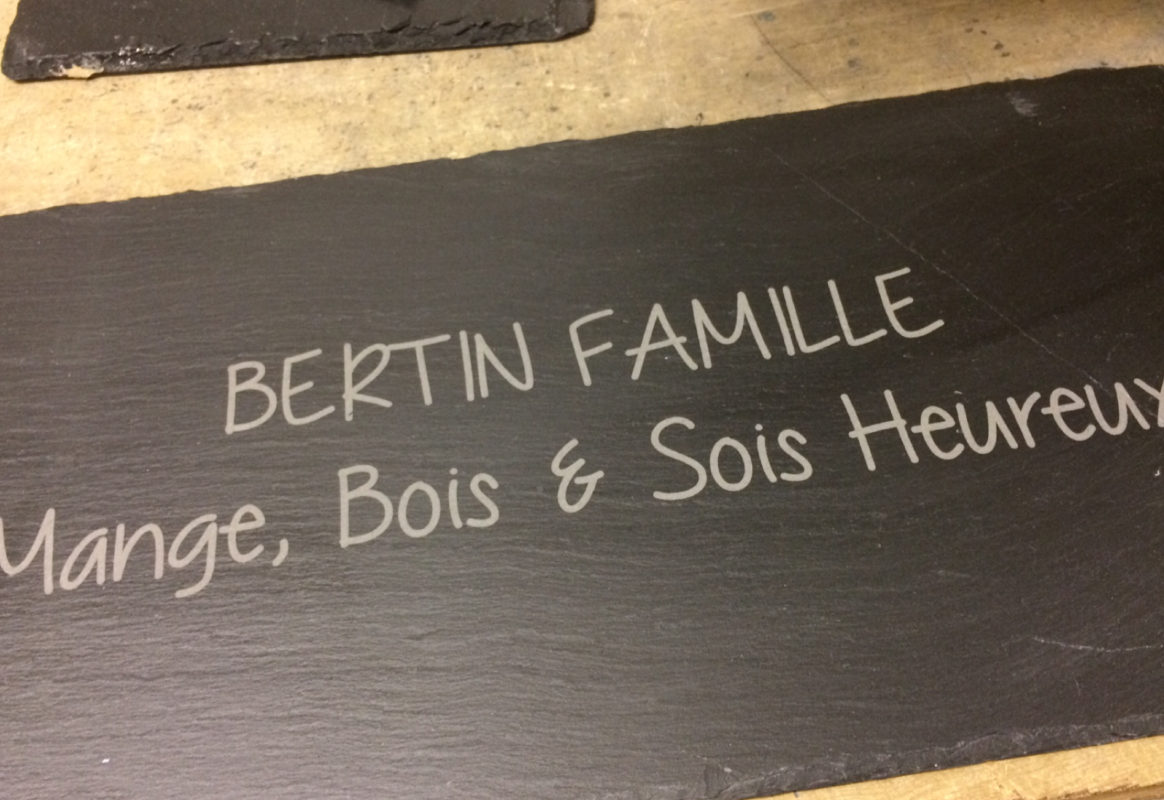 Here are a few of the world’s more weird and wonderful languages;

• Rotokas – One of the 820 languages spoken in Papua New Guinea containing just 12 letters in the alphabet.

• Klingon – Klingon is a constructed language spoken by fictional characters in the Star Trek universe, with an estimated 25 fluent speakers worldwide.

• Pirahã – Is a Brazilian language with 10-12 phonemes (sounds), with no words for colours and able to communicate with no words at all simply translating only by phonetics with a series of whistles and hums.

When buying personalised gifts for ourselves or others, have you ever thought about translating your name or message into a different language? Perhaps in your or the recipients first language or second language. Or maybe you simply want to have something a little bit different; something that’ll get people asking about what it says and means. Maybe your message in a different language doesn’t even need to be relevant, but as nice touch, could be a special and secret message for someone, that only you and that person can read and understand. A personalised pocket watch engraved with a secret message, engraved photo frames inscribed with your special saying, or even a personalised slate board engraved with names and dates of the recipient, make for the most individual gifts.

This is a whole new way of expressing yourself, enabling you to customise your gifts further making them more thoughtful and unique.