If you are looking for anniversary presents then check out our range of unique gifts. They come with free UK delivery when you buy online. Choose your gift by anniversary year: 1st, 2nd, 5th, 10th, silver, pearl, ruby or golden wedding anniversary. 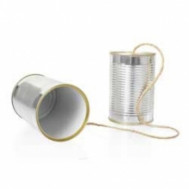 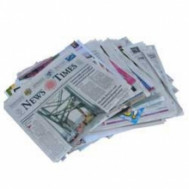 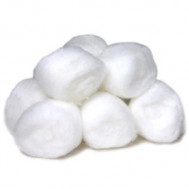 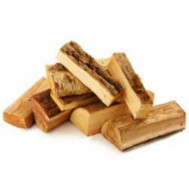 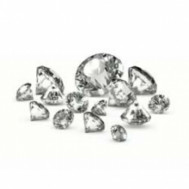 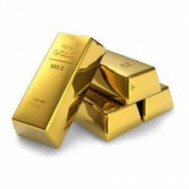 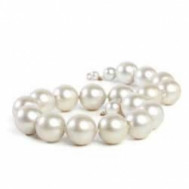 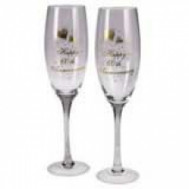 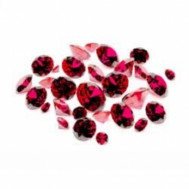 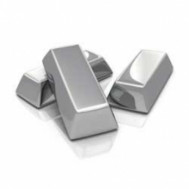 Thank you for visiting our site. We need to let you know that this site uses cookies. By continuing to browse, or by clicking “OK,” you agree to the storing of first and third-party cookies on your device to enhance site navigation, analyze site usage, and assist in our marketing efforts to bring you a more tailored experience.
More info Accept